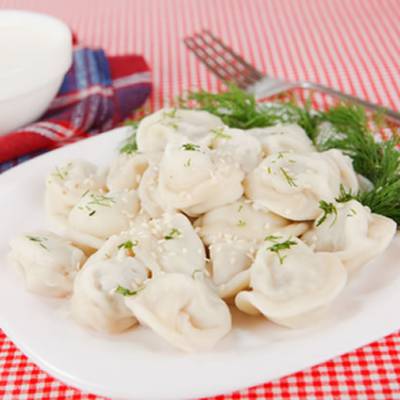 Everyone loves wontons! So what is the history of wontons and how did they come about, get so popular and make their way all over the globe into all of our hearts? Well, wontons originated in North China. They used to be sealed stuffed buns and were named ‘huidun’ which means chaos. The name was later changed to ‘wonton’ to suit the Chinese writing characters. Today the word wonton is understood all over the globe, and new varieties and flavors are coming out all the time.

There were numerous wonton restaurants in cities during the Tang and Song dynasties, and they were filled with a delicate stuffing and boiled in soup. It was traditional in some regions to eat wontons on the midwinter day, and this is an important fact in the history of wontons.

Read on for some more history of wontons information. Anyway, Zhang Zhongjing was a famous Chinese doctor who would stuff wontons with medicinal ingredients and offer them to anyone suffering from frostbite. So not only were they a delicious treat (even with the medicinal herbs hidden inside) but they could make you better too.

These days we understand more about treating illness with healthy foods and cutting down on ‘bad’ foods. The Chinese have had a good understanding of that for centuries.

They were also mentioned as being medicinal in ancient Chinese cookbooks, since you could fill wonton wrappers with all kinds of healthy ingredients and medicinal plants, disguising the flavor of the medicinal plants with herbs and spices.

Wontons are usually stuffed with pork and shrimp, as well as vegetables, ginger and shallots. According to the history of wontons this has been the most popular recipe for many years.

However, there are numerous wonton styles and recipes to consider when learning the history of wontons, including the Shanghai small pork wonton, the Hong Kong fried wonton, the Wuxi Sanxian wonton which is stuffed with shrimp, pork and preserved pickle, and the Sichuan hot and spicy wontons.

And then you have dessert wontons and you can make up your own. Try crab with cream cheese, and perhaps some cilantro (fresh coriander) as well, or maybe tofu with vegetables if you want something healthy, or ground meat or… well, there are so many wonton possibilities to choose from!

The Everything Chinese Cookbook, on Amazon (Kindle or Paperback)