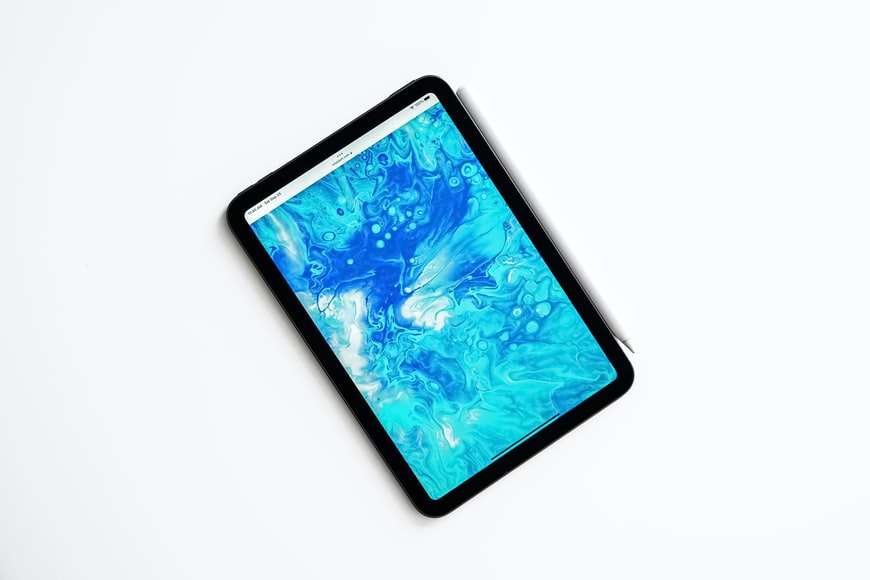 In a past look at the iPad Mini, we mentioned that it was great for gamers. This is because the touchscreen is highly responsive and the display is excellent, but the device is still compact and convenient. Not to mention it still packs the processing power to showcase some of the best and most beautiful games in mobile stores!

If you’re just gotten your first iPad Mini and you want to take advantage of this aspect of it, here’s our look at some of the best games to try on the device.

Alto’s Odyssey, the sequel to Alto’s Adventure, is a very popular game for the iPad Mini. It’s available for both Android and iOS devices, but playing on your mobile can be a little difficult.

Ultimately, it’s a game best played on a slightly bigger screen; the iPad Mini’s display captures its much-heralded visuals in gorgeous detail, and the touchscreen responsiveness makes gameplay both easier and more relaxing. The game costs about $5 to download, but most would say it’s worth it – and there aren’t any pesky hidden costs to follow.

Solitaire is a classic that can be played on any device, but there’s something extra satisfying about using your fingers rather than a mouse to drag the cards where you want them.

On top of this, Solitaire Plus adds a lot to an already good game. This includes different versions, 3D animation effects that show up beautifully on the iPad Mini’s display, and backgrounds for that customization everyone wants. You can find about a million solitaire games to try, but this one, on this device, is a joy to play.

Unlike a lot of casino downloads that focus on one type of game or another, the Gala Casino app provides a full suite of casino games – including table games, card games, all kinds of modern slots, and even interactive experiences run by live dealers.

It’s an all-in-one casino app that, on an iPad Mini screen, amounts to a thoroughly immersive experience. It’s also great for when you want to try a wide variety of different games without having to buy and/or download each one individually. 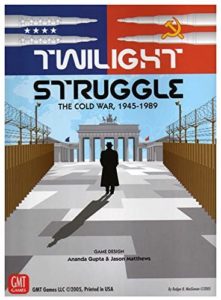 This is a game set during the Cold War. Players are going against the odds with cards and dice in order to navigate historical events and possibly change the course of history.

It was originally a board game by GMT games but was eventually transformed into a well-loved mobile game, allowing players to play solo (while the board game required two players).

It’s a great option for those who enjoy taking chances and learning about history at the same time, and it’s far better on a tablet than on your phone.

This quirky game is a little difficult to play on a smaller mobile device, but the iPad Mini’s extra screen space makes it a breeze. It’s a nod to Tetris and Scrabble, and the developers have mentioned that it will “punch your brain in the face.”

If that’s not a great selling point, we don’t know what is. On a more serious note, it’s an excellent option for those who want to challenge themselves without getting to impossible levels (as happens in so many puzzle games).

Sometimes finding the perfect game can be challenging, but with these options all available for iOS, you won’t have to worry about that. The iPad Mini is a terrific device for games that require a responsive, lightweight device and great visuals.

Visit us again for more reviews on this, that, and everything in between!