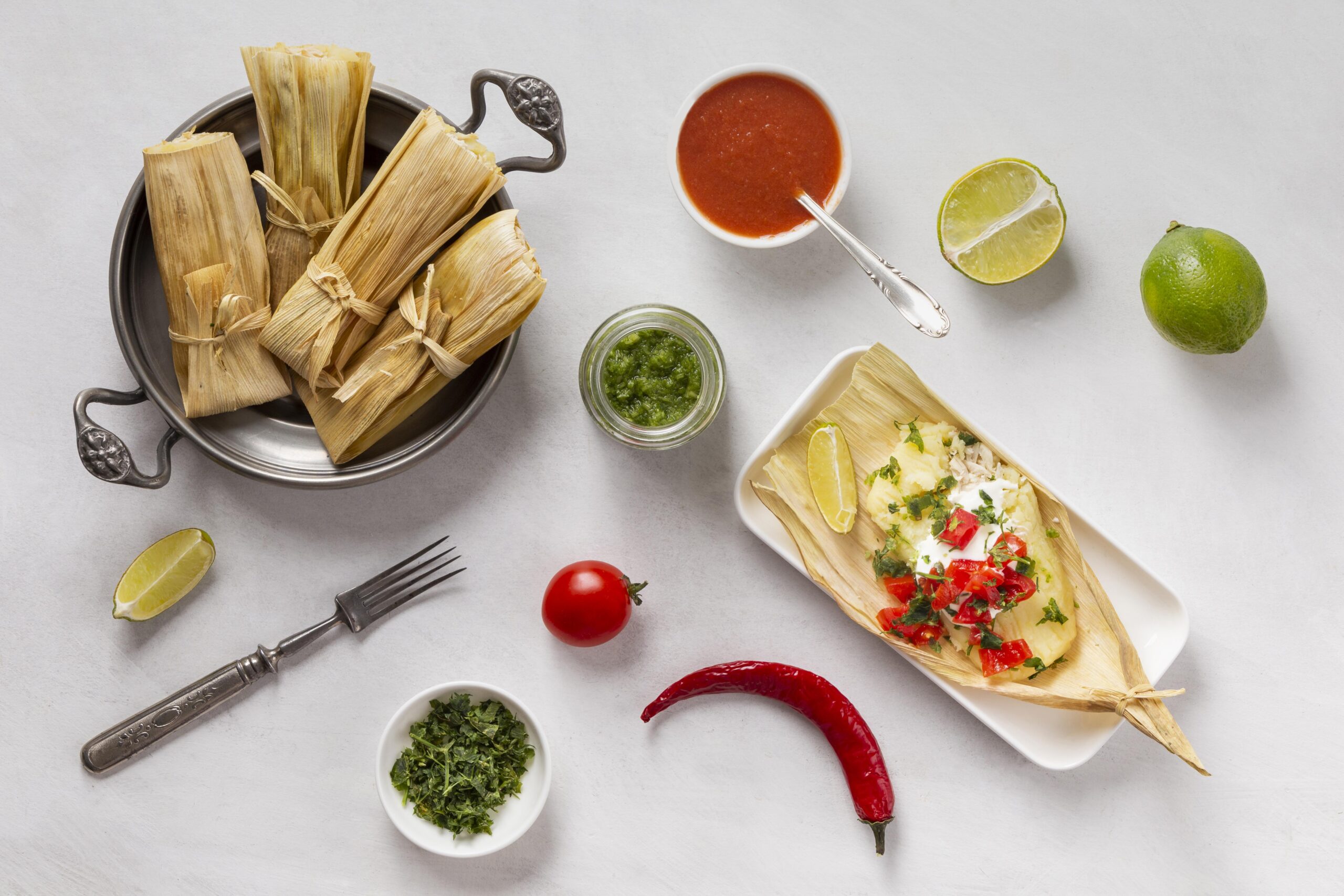 So what are tamales anyway? Tamale consumption dates back to the era of the Aztecs. Tamales were the name given to the food and the Aztec phrase literally means “wrapped food”.

They were frequently served in a variety of sizes and shapes during rites and festivals. It took a fair bit of work to make the dough. The Aztecs used hot coals to prepare tamales by burying them in there. Before the Spanish conquistadors came, people used to cook tamales in uncovered pots or pits.

The outside of tamales is a type of dough and the inside is filled. Beef, pork and green corn are among the tamale fillings you can choose from. Many Mexicans also use other primary ingredients. Chicken is also well-loved and another favorite is pumpkin.

Sweet tamales can include raisins and cinnamon. There are occasionally fruit tamales available from Mexican food outlets. Tamales are made and then wrapped in husks of maize. They can be steamed in a kettle after being wrapped.

How to Serve Tamales

In the US, tamales are becoming more and more loved. In Mexico, fillings other than the conventional ones are common.

There is beef and another corn-based component that resembles creamed corn. In the American Southwest, tamales are frequently served around Christmastime.

In the Southwest, they are eaten with a chili con carne sauce and a fiery beef or pork filling. Tamales are simple to prepare and tidy up after. They are also served for dinner in the US and other countries.

Tamales can be purchased frozen from various grocery stores along with tacos and burritos. The best way to consume them is straight from the steamer. There are distinctive south of the border flavors and spices in every bite. When warmed up, they are just delicious. 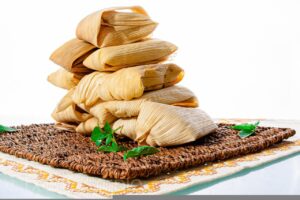 Tamale cuisine is unique to Arizona and Southern California. It is referred to as a green corn tamale. Green only means fresh and doesn’t signify anything wrong with the corn.

The tamale is made with white corn and a choice of cheeses. Then it gets a slice of green chili on top. While still in the corn husk, it is steam-cooked.

The Mississippi Delta area of the United States enjoys tamales as well. After being shared by Mexican workers with African laborers in the cotton fields of the South in the 1900s, it became a well-known snack. There, tamales are referred to as ‘hot tamales’ and are cooked with maize meal as opposed to masa.

Tamales are more of a special occasion food because they take a lot of work to prepare. They are widely used in celebrations for the Day of the Dead and Christmas.

Tamales are frequently made by families, thus it takes less time to complete the task than it would if it were just one person.

Tamales are fondly recalled by those who ate them as children. They are easy to consume and more importantly delicious. Tamales have a long and storied history.

Try a tamale if you want to experience authentic Mexican cuisine. You’ll understand why so many people find it challenging to eat just the one after that. 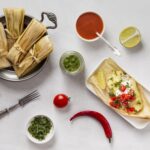 Find out how to make tamales yourself at home. This dish does take a fair amount of effort but it’s well worth it!

You’ll need 3 to 4 cups of filling for each batch of tamale dough.

After allowing the cooked tamales to cool, freeze them for up to 2 months in a freezer-safe bag or sealed container.

Tamales, one of the most well-known Mexican recipes, are steamed dough packages loaded with hearty fillings such as beans, pork and cheese. These interesting tamale-related facts may surprise you:

Tamales make a traditional and complex meal, as is the case with almost everything in our beloved Mexico, so it’s frequently served at special ceremonies. The following traditionally apply: 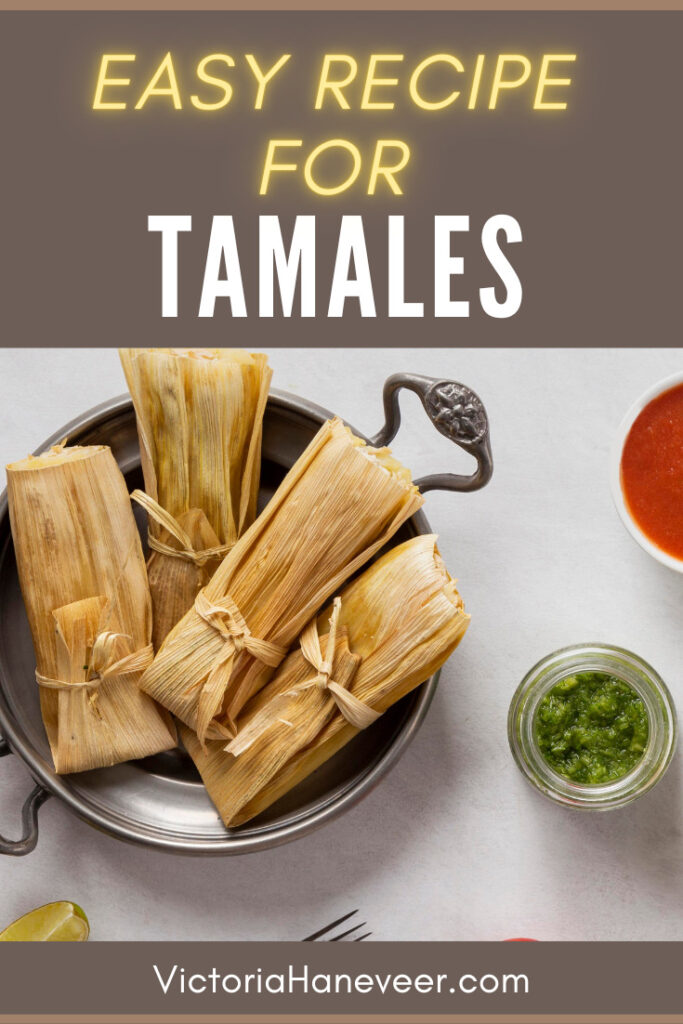