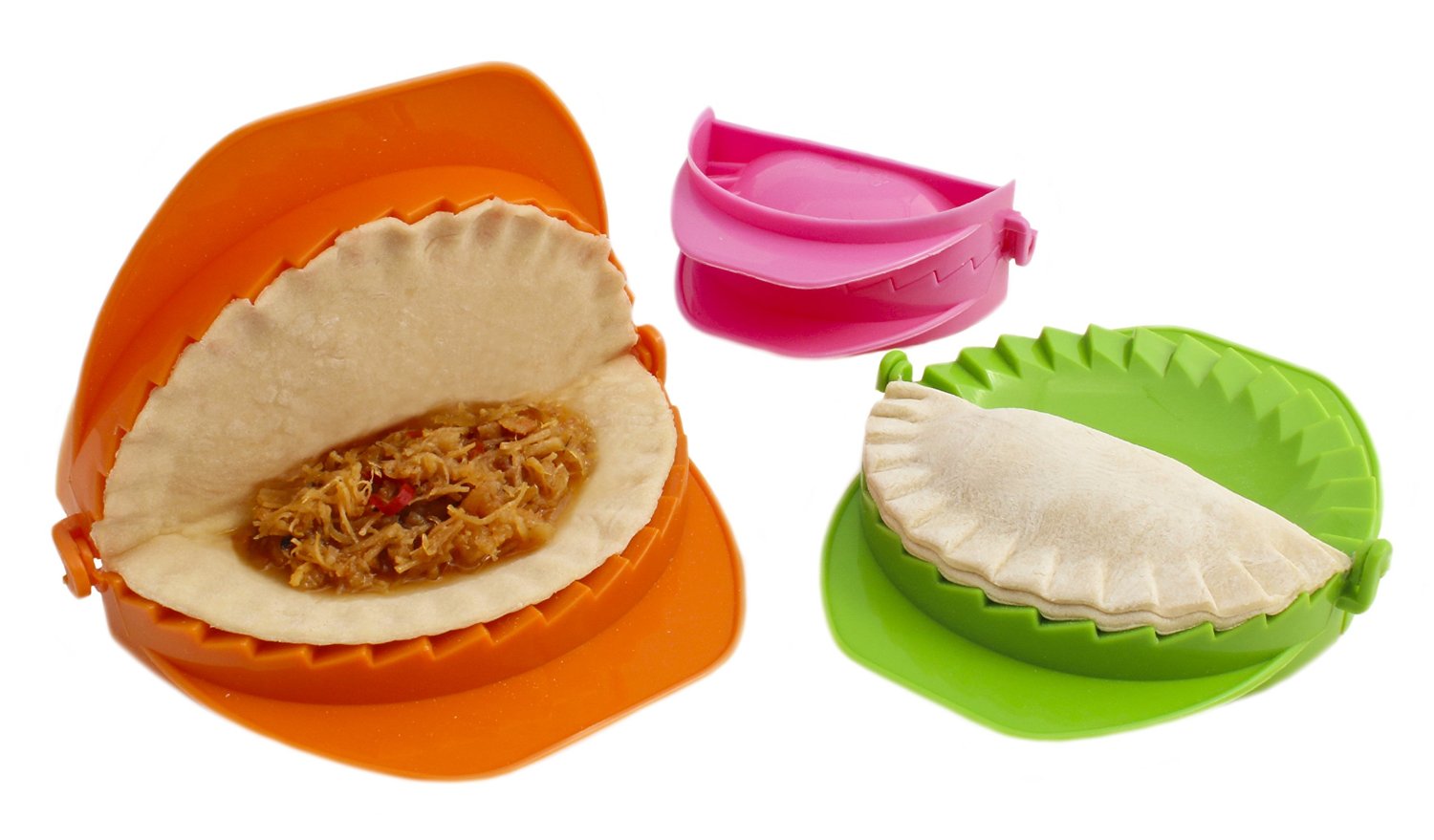 Let’s have a look at some fun facts about wontons. Did you know that the word wonton comes from Cantonese, not Mandarin? These tasty little dumplings are believed to have been introduced to the West by early Chinatown settlers from Canton, Southern China. Wonton literally means “swallowing clouds” in Chinese.

Cantonese ones are wrapped in a yellow wrapper made from egg and flour. They often contain shrimp and ground pork. The broth is often made from shrimp shells and other flavorful ingredients.

What are some other fun facts about wontons? In Shanghai the wrapping is flour-based and thicker and whiter than in Canton. The filling will usually include bok choy and pork. Chopped green (spring) onions and leeks are also popular. The soup is normally made with water, soy sauce and seasoning. White is not a good color in China, for food, because it is associated with death, which is why so few Chinese recipes are just white. 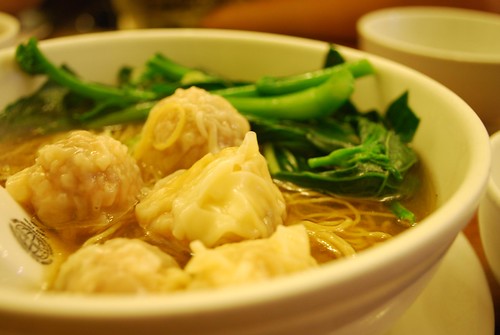 Sichuan wontons are white and have a thick wrapper which is wrapped into a triangle and then the sides meet at the front and slightly overlap.

The Cantonese one is wrapped by bringing the 4 corners together and squeezing them together (the hawkers wanted to make quick, not fussy, street food!) and the Shanghai ones are folded into triangles but a little twist in the second folding gives them an elegant form. In China wontons are boiled and then served in broth, rather than fried like in the West.

More Fun Facts about Wontons: Are Potstickers the Same as Wontons?

Potstickers are known as gyoza or jiaozi and these are thickly-wrapped with a texture like ravioli. They have a horn-like shape. You can get beef, lamb, pork, chicken or fish ones, perhaps also containing vegetables. Potstickers can be steamed, boiled or fried and they come with a sauce for dipping. Chili sauce, soy sauce and red vinegar are good for dipping.

Wontons have a thinner wrapper but can contain any filling; they can be boiled, steamed, fried or even baked, and served alone, in a soup or with a dipping sauce.