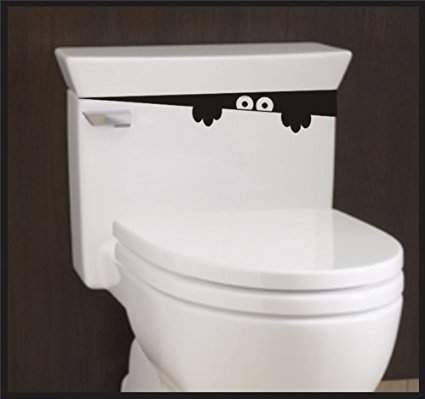 Toilet history may not seem appealing; however, you will be amazed how interesting this subject can be when you begin to learn all the fascinating facts about the history of the toilet.

Millions of people take the marvel of modern day toilets for granted, and it is hard to imagine a time without this basic convenience. Modern day plumbing and sanitation systems have ensured that a huge majority of people own a toilet.

Prior to the invention of the modern flush toilets, which are seen in households today, the waste would have been disposed of through the use of chamber pots. These were filled and taken outside to the outhouses to dispose of, but there were major hygiene issues. The concept of a room to place a toilet within is a modern one, and something relatively recent in the history of the toilet.

History of the Toilet: Who Invented It?

Many houses that were built before the turn of the century did not have indoor toilet facilities, however, in the span of 100 years toilets evolved immensely. Thomas Crapper is well known for his involvement in the development and history of the toilet but he did not invent the toilet, as many people believe.

Thomas Crapper’s company manufactured water closets throughout England, and the valve and siphon design, which he patented in 1891 was a huge part of toilet history, although Sir John Harrington was responsible for the first design of the flushing toilet in 1596 for Queen Elizabeth 1st. There were many design issues and problems with this toilet, and it was considered to be of no use to the general public.

Average people considered the design to be a novelty, and were not used throughout homes in England. The lack of a sewage system meant that the risk of disease was high, meaning people were uncomfortable using this style of toilet. Non-flushing toilets were the standard designs that were used but the problem of the disposal of the waste was still a huge issue. This is when the history of the toilet needed a revamp. 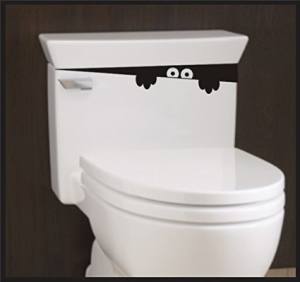 Alexander Cummings made vast improvements to the toilet design in 1775, and created the water supply system, which is used today. This water system made the toilet far more hygienic but it did still leak, and gases were released into the home. At the time, people did not realize how potentially dangerous these gases were, and continued to use the toilets.

There were several different ideas, which proved to be fantastic, including the pull chain system for flushing, and the air seal to stop leaks. The ideas that Thomas Crapper had were ingenious and he simply developed the basic concept that the Victorians had begun to use throughout homes.

With the invention of the flushing system, and the fixture for the average household, modern bathrooms were possible. The history of the toilet is something that many people take for granted. However, without all of the developments, you would be going to the toilet with the crowded masses.