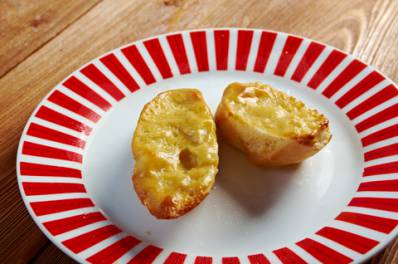 Welsh rarebit is made with bread, melted cheese and other ingredients, and it is served hot. Welsh rarebit, sometimes spelled Welsh rabbit, is similar to grilled cheese sandwiches, and in fact some recipes for it are much simpler than others!

If making this for kids, use milk rather than beer. Either works, along with mustard, Worcestershire sauce, butter, cheddar cheese, and fresh tomato. Start warming the oven up so it’s nice and hot when you’ve made the creamy cheese topping. Although you can put it under the grill (yes, that’s British for under the broiler!) it is perhaps easier just to bake it.

Some recipes will use béchamel sauce with some cheese added while others call for more cheese than liquid, along with flour, ale, or various other ingredients.

Mustard usually features, and Worcestershire is also good because it adds a lot of flavor. You only need a few drops of it though. Everyone has their own favorite way of making this Welsh recipe, but it always makes great comfort food however you prepare it.

The Welsh have been toasted cheese on toast fans since the 16th century and it’s thought the dish’s original name was Welsh rabbit (not rarebit) because it was a joke that if the hunter in the family had failed to bring home a rabbit for the evening meal, grilled cheese would just have to do instead!

Some people say the word ‘rabbit’ was used because the dish was introduced into Paris at the start of the 20th century and ‘rarebit’ was a confusing word. Actually it was usually referred to as ‘le Welsh’ in Paris, else people would be wondering where the rabbit was in the recipe. 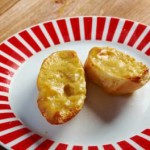 Toasted bread slices of split buns are topped with a mustard and Worcestershire sauce spiked cheddar cheese mixture, then baked until golden brown. This makes a hearty and satisfying snack. 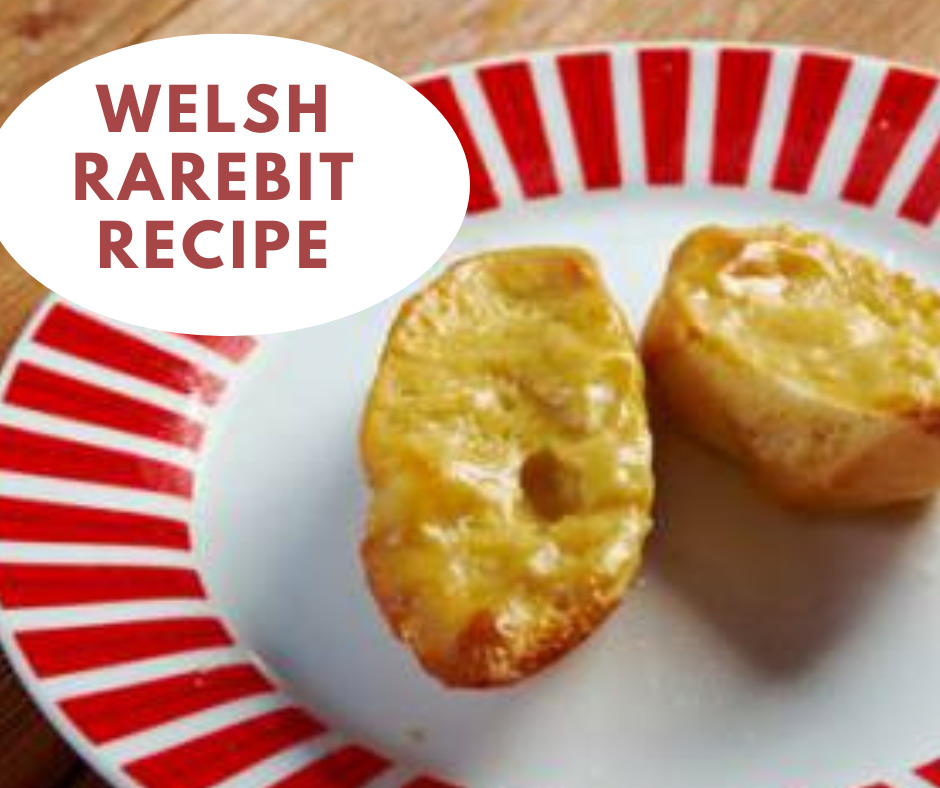