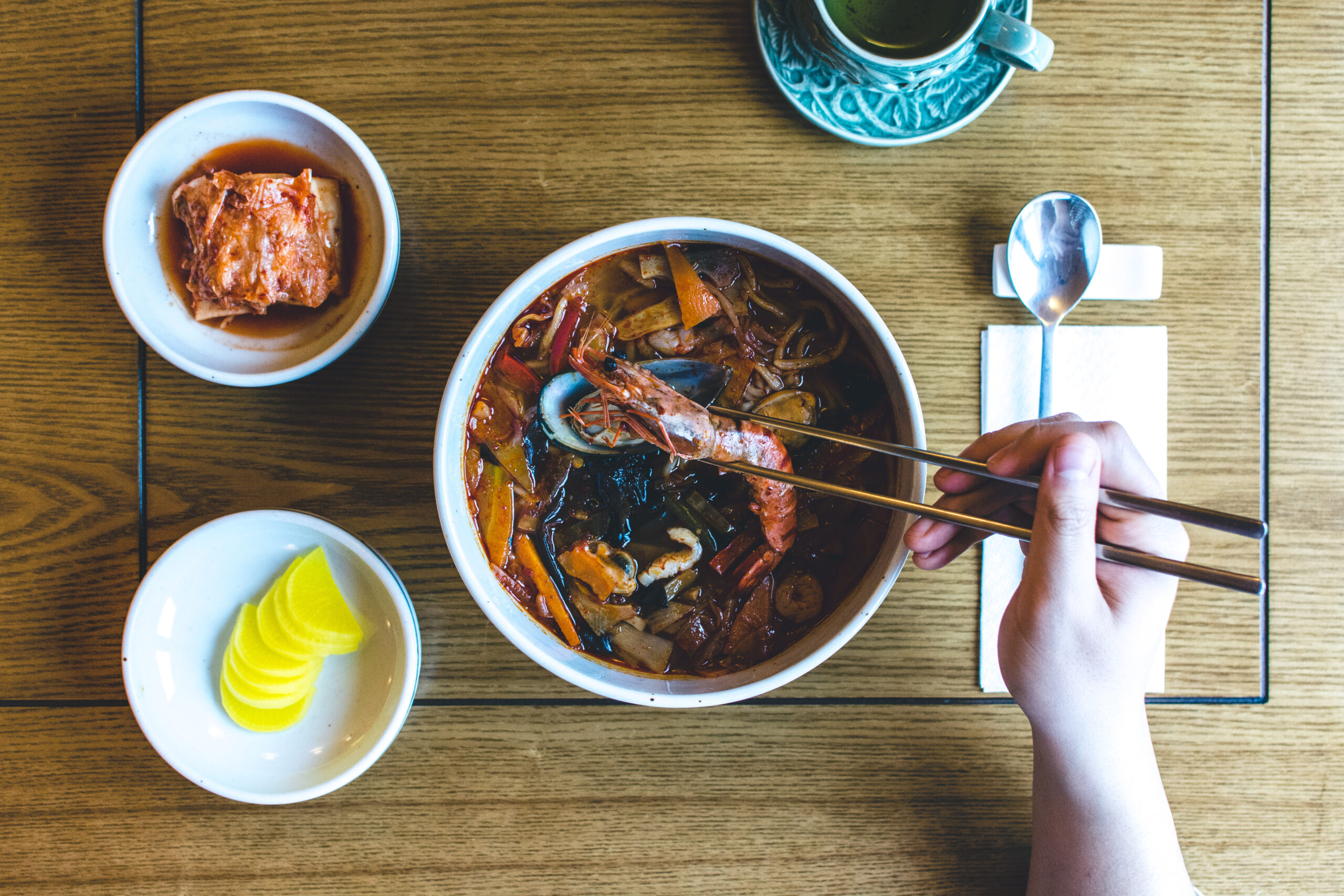 Soup vs stew is an often-asked question, so let’s look at what sets these apart, as well as chowders and bisques. They’re all similar, after all, and share some things in common.

There are so many different terms for foods. Sometimes it can be hard to tell one from the other. For example, how many of you had families who made stew that was more like soup in consistency? Not everyone makes a thick stew. So, what is the real difference? Let’s take a closer look.

A stew is a dish made from two or more ingredients stewed in liquid. The liquid is usually thickened into gravy, but not always. The ingredients are usually in chunks that may take more than a bite to eat.

The meats in stews are often browned before being added to the mix. When browned in the pan the stew will be cooked in, all the little tasty bits get added to the stew.

There are many types of stews like Irish stew, Mulligan stew, burgoo, Brunswick stew, and bouillabaisse. While they may be very different, they still share certain qualities. Stews are usually cooked slowly to tenderize the ingredients.

Although most stews contain meat, it is possible to make vegetable stew, too. Stew can be made with any meat you have on hand, and at times have been made with squirrel, seafood, lamb, goat, beef and more. There is nothing like a heaping bowl of stew for dinner. 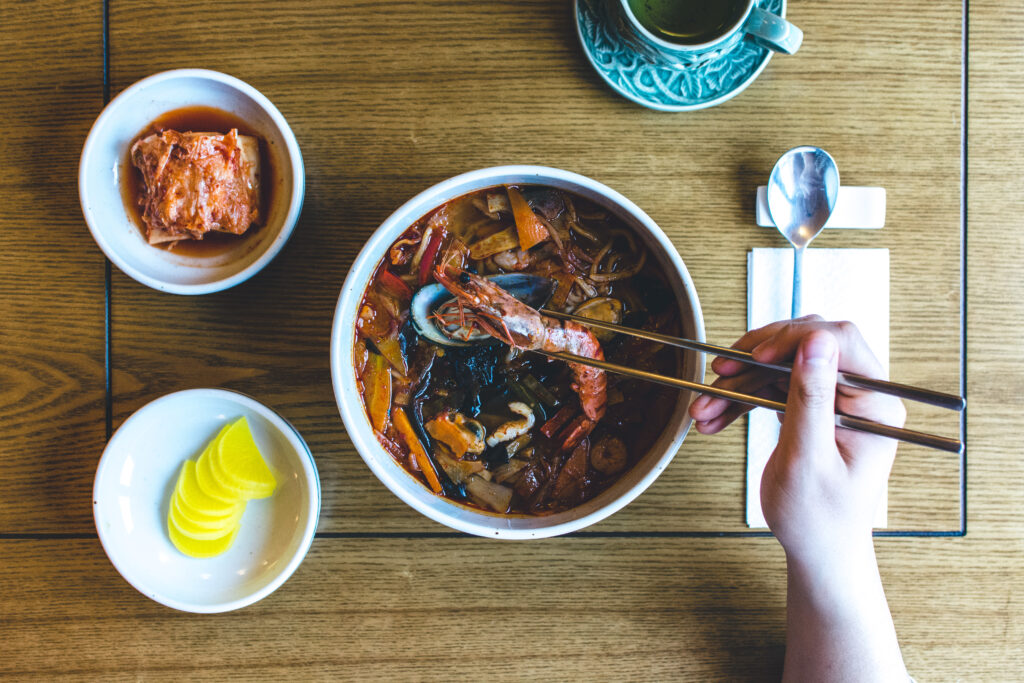 So what about stew vs soup? In this case, soups have a lot more leeway. Basically, a soup is any mixture of foods cooked in a liquid. Soups can be clear like consommé or thick like bisque. Some well-known soups include borscht, which is made from beets, gazpacho, which is an uncooked soup made from pureed vegetables, and posole, which is a thick Mexican soup.

Soups can have bite sized chunks in a broth or tiny grains in it like barley or rice. You cannot really heap soup in a bowl. The contents should always present a flat surface with the exception of an ingredient or more breaking the surface.

Chowder is a chunky soup, usually with a thick broth. Most people think of a seafood based chowder like clam chowder, but you can also find recipes for ham and corn chowder, potato chowder, and many others. Chowders are usually rich and may be milk based or tomato based. Many chowders use flour as a thickening agent.

Depending on your own cooking preferences, some of these qualities may be interchangeable. Some people make stews with soupy broths; others prefer really thick soups like potato, split pea and so on.

Generally, what you call the contents of your cooking pot is up to you. One cook stated like this: “It’s not so much the thickness, like most people seem to think, but more that stews are more about the ingredients while soups are more about the broth.” That sums it up quite well, actually. 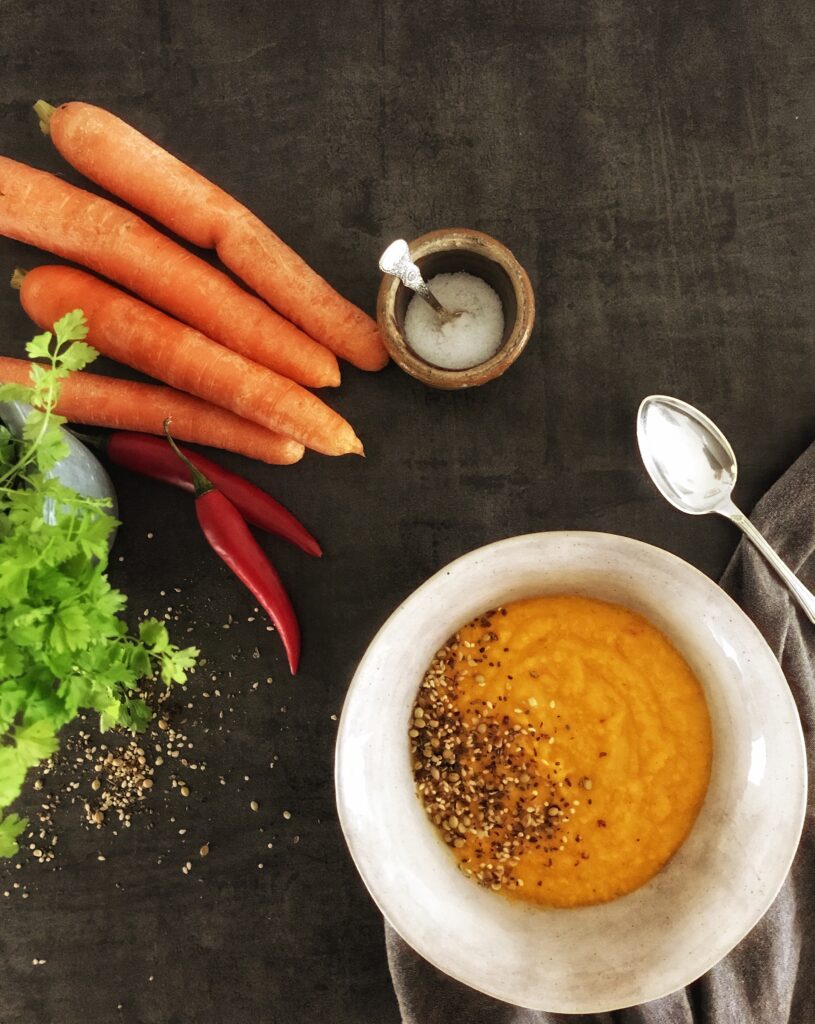 What’s the main difference between soup and stew and chowder?

Basically, a chowder is a kind of stew or soup, often creamy with dairy ingredients, thickened with crackers, a roux or another thickener. Soup is liquid enough for the ingredients to float and should be eaten with a spoon. Stew has some liquid (which simmers the ingredients during cooking) but less than a soup has.

At what point does a soup become a stew?

If it’s served in a bowl and you need a spoon to eat it, it’s a soup, and soups can be savory or sweet, hot, room temperature or chilled, and are found all over the globe. A stew can be served in a bowl or on a plate, perhaps nested in rice or mashed potatoes, and is not a liquid dish like soup is, more like chunks of ingredients in a sauce.

What is bisque? Is bisque a soup or stew?

Bisque is a smooth soup infused with the taste of seafood like shrimp or lobster, or vegetables. It often has some little parts of the shellfish in there and can be garnished with croutons or small crackers.

Is clam chowder soup or stew?

This is a type of soup with clams, potatoes, onions, and broth as the main ingredients, and cream or milk along with flour to thicken it up.

Why is chili not a soup?

Although not a soup vs stew question, chili is interesting because of the consistency. this recipe has its own category it’s technically more stew than soup, since it has more solid than liquid. A typical recipe for chili includes meat in a tomato-based sauce. And don’t get me started on the beans vs. no beans argument!

What is the difference between a soup and a veloute?

Now we are getting into more complex topics. Veloute is the French word for a soup that’s thickened with butter, cream and egg yolks. The term is used these days to describe a cream/butter thickened soup without flour and with (or without) egg.

What soup makes you feel better when sick?

Although everyone has their own ideas about this, chicken soup and chicken noodle soup are popular options if you’re feeling less than fabulous.

It’s a nice source of proteins, vitamins, minerals, fluids, and electrolytes, so a great rehydration option if you have an upset stomach or fever. Chicken soup is also considered a decongestant since it gives off hot steam which can help your breathing if you’re stuffy. 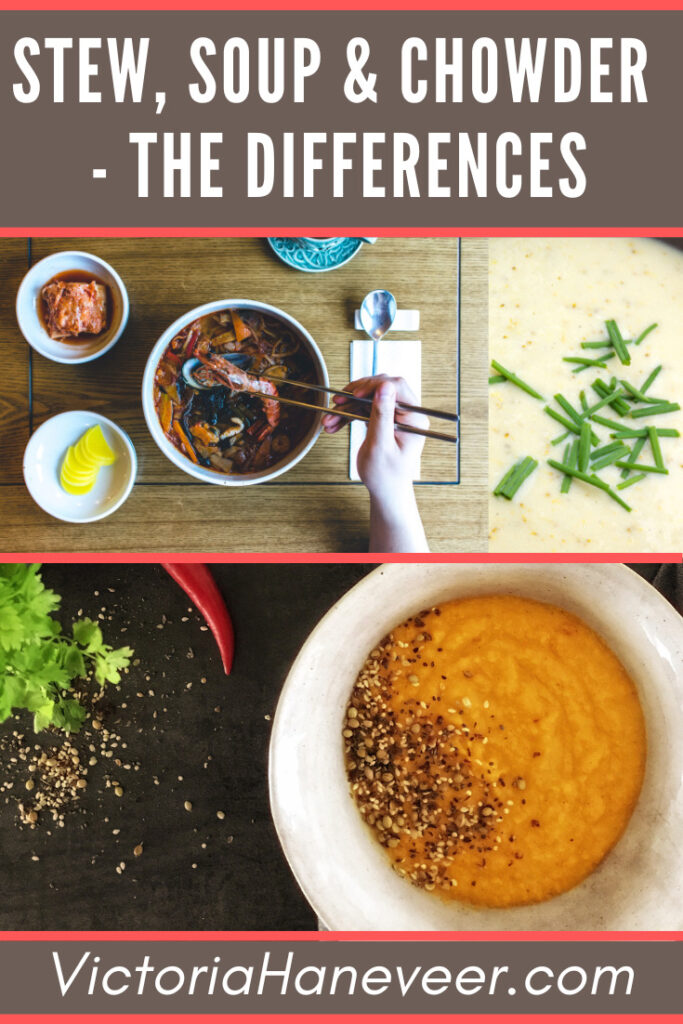